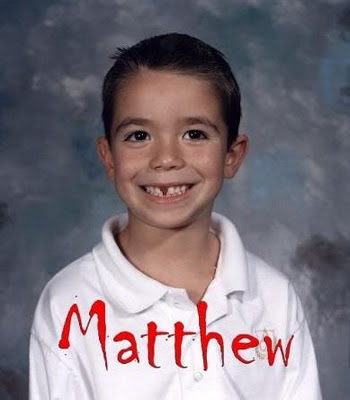 Hey, my name is Matthew. I’m into games, but I bet you guessed that already. Ha! This morning I was feeling good -- limber and tactile -- so I went on my balcony and caught a bird in mid-flight with my teeth. Aint the first time!

Let’s see, I live in Elderton, PA (that’s just an hour outside of Pittsburgh), I have a brother named Billy and a dog named Number One.

My favorite game would have to be Rebel Colonial Settlements. That’s a revolutionary war game. This game provides amusement for the participants as they compete against others or the game itself.

Last night in a dream I followed my father to the parking garage. Vandals did a number on the car. He was red with rage, and my first reaction was to order him a book called “How Dare You?! “; an illustrated travelogue about Mexico. Amazon.com.

We camped out in that garage all night and my girlfriend thanked me for the book about the Mexico. She was my girlfriend and my father at the same time. Dreams may do this. At one point I remember my father’s feces glowing under a purple Saturn sky, just like Ronald and Nancy Reagan.

Ric Royer is a writer of performances and performer of writings. Recently, one of his friends (same age) had something wrong with his kidneys, and another (again, same age) a problem with his heart. Ric is worried that this might be the beginning of the endless falling apart that happens to people and their peers. He is not quite sure he is strong enough to handle it yet, he could certainly use more time to prepare for what some call “The Quickening”.


His recent publications, The Weather Not The Weather (Outside Voices), Time Machine (Slack Buddha) and his recent productions--50 Greatest Ladies and Gentlemen (Ontological Hysteric Theatre), and Mary Shelley (The Annex), give him something to do in the meantime.