Why I Don't Go Out Anymore 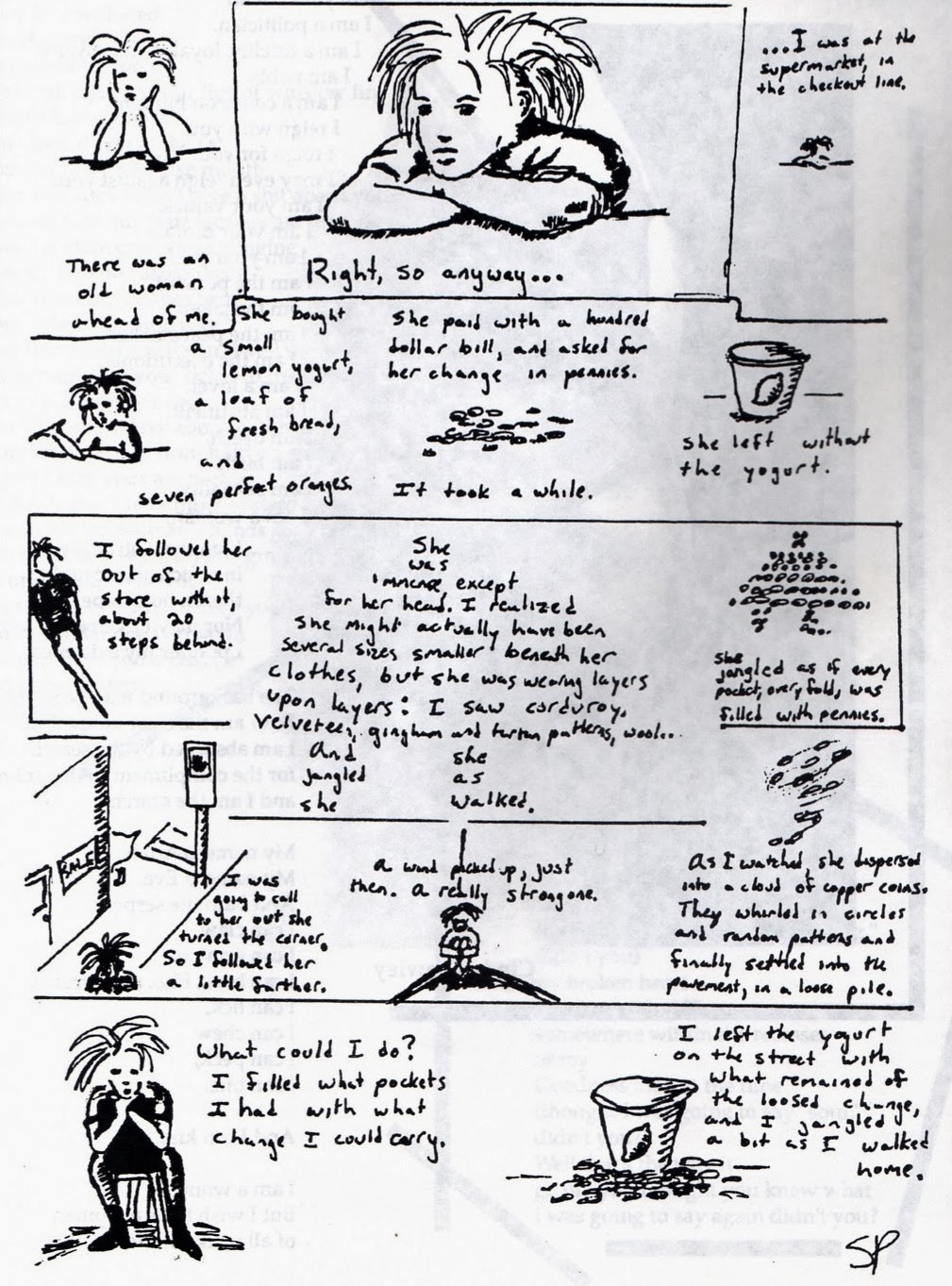 "Why I Don't Go Out Anymore" was previously published in Preface (1996).


Sarah Pinsker is a Baltimore-based fiction writer and singer/songwriter. She has two solo albums and one with her band, the Stalking Horses, on various indie labels. A fourth is forthcoming. Her fiction has appeared in Strange Horizons, Asimov's, and the Magazine of Fantasy & Science Fiction, and her 2013 novelette, "In Joy, Knowing the Abyss Behind," published in Strange Horizons, has been nominated for a Nebula Award. Her website is http://www.sarahpinsker.com and you can follow her on Twitter at http://www.twitter.com/sarahpinsker.