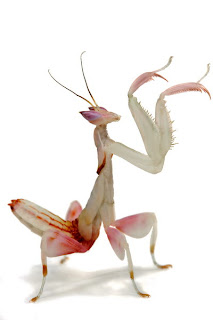 Degrees
Though little was yet known of The Curtainmaker, scholars generally agreed (with one notable exception) that he had been fond of jug wine and essays on pornography. Accordingly, the young Paul Ell devoted the entirety of his habilitation to The Curtainmaker’s extensive collection of treatises on erotic drawings, specifically those on pre-medieval charcoal sketches of slant-legged women. This collection, admitted Ell, betrayed an inclination toward women of a particular tilt, casting further doubt upon The Curtainmaker’s own slant-leggedness and, unfortunately, lending credibility to the romantic notion—then popular with the media—that The Curtainmaker had angled each deviant drape in memory of some skewed woman. Ell speculated that The Curtainmaker’s mother may have been a bit lopsided, alluding to strange tendencies in her sewing, but kept this speculation within respectable scholarly limits.


A. J. Patrick Liszkiewicz is an instructor and student at SUNY Buffalo. His work has recently appeared in Diagram, Word for/Word, and the Zaoem Festival of Contemporary Poetry.