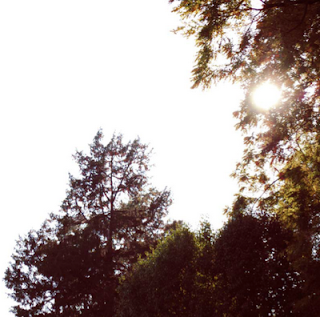 The ordinary hallway is an oddly discordant use of space When blocked off, its full length operates in memory as a recollection of the absent movement. But in use, only a part of the hallway serves for the passage of the figure. The figure passes through the hallway never directly in the middle, towards the entrance or exit at the end. The end, which exists as negative space rather than positive space, is not functional, only present. Hallways are always uninhabited.

The hallway walls index the difficulties exposed in the building. They are set too far from the body. When using the hallway, hands fail to brush the side-walls. The space between the hallway and the body is too distanced.

M. KITCHELL is the editor & publisher of LIES/ISLE and Solar Luxuriance. He is a contributor to HTMLGiant. A collection of short narratives, Slow Slidings, will be out in 2012 on Blue Square Press. He lives in San Francisco and daydreams about endless labyrinthine architecture and ghosts.