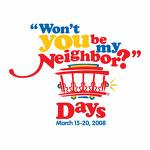 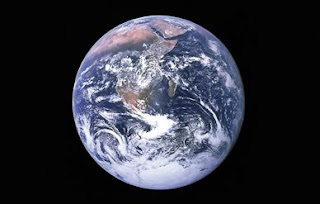 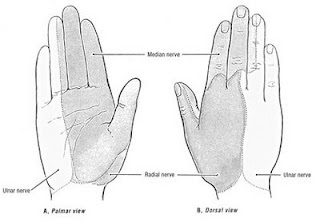 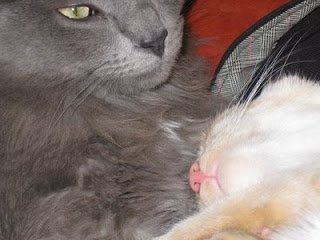 Brenton Rossow has disgustingly thin lips and a sweet dyed red comb over. He was wounded in Athens by a stray beer glass and shot in the leg by an electronic shoe pencil in Grease. He has been living next to a mountain swimming with monkeys for the past nine years. 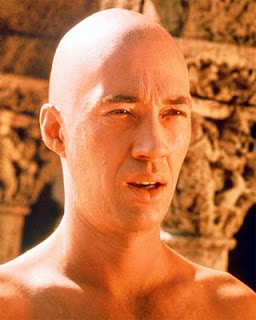 Carradine
Oh wondering monk
Caucasian playing Asian in
seventies TV, will
you ever find your brother?

How is it you were found
by a cleaning lady in Thailand
a cord around your neck
face gone blue to death
auto-erotic asphyxia
to teach the grasshopper
how to finally snatch
the pebble from the handin time for you to leave.

Brian Allen Carr writes and lives in the Rio Grande Valley of Texas. 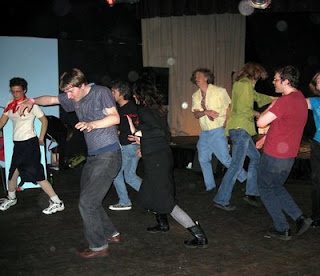