(Mid-City Errands is a novel set in 1959 New Orleans, about Vonny Foster, a precocious 7-year-old trying to find out who ran over his friend Jimmy Broom. That incident, along with his upcoming First Communion, prompts Vonny to ask some big questions, such as in this scene, when Vonny is caddying a golf game with some of his many uncles.) 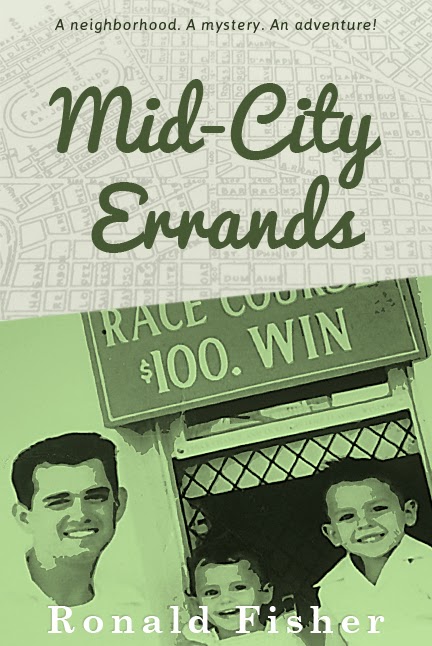 
Ronald Fisher was born and educated in New Orleans, Louisiana. He currently works from homes located in Bryn Mawr, Pennsylvania and on the Eastern Shore of Maryland. Mid-City Errands is his first novel. Find out more about it at vonnyfoster.com and Twitter.